What is a Sex Surrogate? 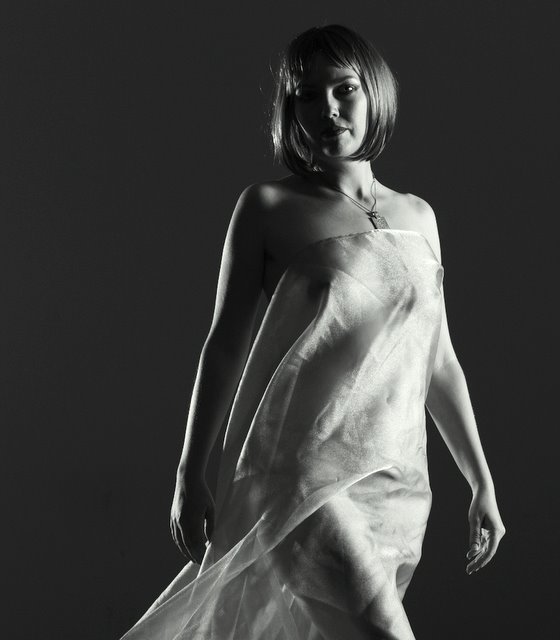 Have you ever wanted to be an accomplished lover, but can’t practice your skills because you currently don’t have a lover? Perhaps you want to work on a certain technique so that you can be better prepared and confident for your next girlfriend. Or maybe you’re experiencing a sexual road block with your partner, and your therapist recommends hands on intimacy with a professional sex surrogate.

Huh? You’ve never heard of such a thing?

You will now! The movie The Sessions is out, and I’ll be watching it tomorrow night. It’s based on the book An Intimate Life: Sex, Love, and My Journey as a Surrogate Partner

Before this movie came out and gave sex surrogacy national attention, L.A. Law in the ’90s featured the topic, in which Douglas has a relationship with his sex surrogate, Marilyn. Perhaps you have seen the charmingly dated documentary called Private Practices: The Story of a Sex Surrogate, in which Maureen Sullivan schools men on the perennial subject of intimacy and love.

As a mature woman who possesses an extremely open and positive attitude towards sex, I decided I wanted to share that positive energy with others in an unconventional way. I wanted to become a sex surrogate.

What is a sex surrogate?

A sex surrogate, also called a surrogate partner, is a person who helps others overcome social and sexual issues through hands on intimacy. There are less than 100 surrogates in the United States. Just a couple years ago, I discovered it was an alien concept for just about every person I polled, including those in the sex industry! I wish there was a better term for it. I like “sex coach,” but that gives it a flippant air, bringing to mind the image of a trainer holding a stopwatch and whistle as they time someone’s orgasm.

In reality, most surrogates are relaxed, mature white females in their 40s and beyond. They resemble the average women you’d see in the grocery store shopping for cottage cheese and dollar rolls. (Male surrogates are few in number.)

You don’t have to be gorgeous in order to be a good sex surrogate—looks are the least important factor when it comes to helping others overcome their issues. Empathy, an open attitude toward sex, and excellent communication skills are more crucial than a swimsuit model body.

If you’re searching for a surrogate in California, you hit the jackpot—the state has the highest concentration of surrogates, with New York being the runner up. If you’re located anywhere between those two states, most likely you’ll be out of luck. My hope is to help fill the gap.

Who can benefit from the services of a sex surrogate?

The bulk of individuals who utilize a sex surrogate are single men interested in women, though partnered men and women can be helped as well. All kinds of issues can be addressed. Here are some examples:

The average surrogate sees about 25 clients a year.

What’s the difference between a sex surrogate and a prostitute? 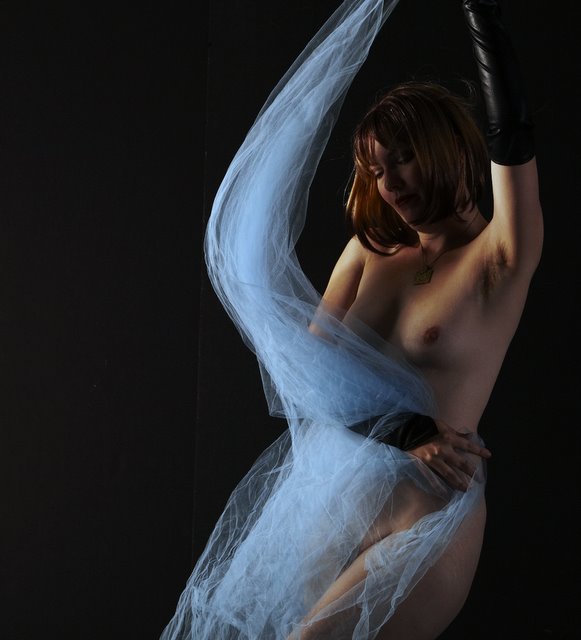 A prostitute’s role is to provide sexual gratification and entertainment to an individual they may never see again. A sex surrogate has a very different purpose. The goal of helping someone overcome an issue may not even involve intercourse or orgasm. The surrogate meets with the client for several sessions, building trust and intimacy. A surrogate/client’s relationship typically lasts about four to six months.

The majority of what a surrogate does is educate, communicate, and facilitate healing. That this can bridge into physical touch and actual demonstration is what sets it apart from traditional sex therapy. Sex surrogacy is legal because it is considered therapy. There aren’t really any laws in place regarding the profession, so it is open to interpretation.

What does a sex surrogate do?

Like other therapist/client relationships, it’s common for a client to become attached to the surrogate, so it’s important to keep it professional and set up boundaries, expectations, and goals ahead of time. The aim is to take the skills learned with the surrogate and successfully transfer them to a genuine dating/romantic relationship.

How do you become a sex surrogate?

Having worked several jobs in the sex industry, I had a lot of experience under my belt. I was disease and drug free, and enjoyed a healthy, fulfilling relationship with a partner who supported my unusual endeavors.

“Do you mind if I use my body as a teaching tool in order to help others work their kinks out?” I asked my partner over a candlelit dinner.

At this point in our relationship, not much surprises him. “You mean have sex with other people?” he clarified.

“That’s part of it, but mainly touch therapy, intimacy, practicing social skills…which might include oral sex,” I admitted.

He answered thoughtfully. “As long as they respect you and what you’re doing, and you remain safe, I’m okay with it.”

I researched the elusive profession online. A great site I found that answered many of my questions was Tara Livingston’s website. Livingston is a surrogate located in Los Angeles. Through her site, I found the International Professional Surrogates Association. I looked into joining, and saw that in order to become certified, you have to adhere to the organization’s code of ethics, which included only working in conjunction with a licensed sex therapist. That sounded reasonable, so I called around town to find a good match.

Would you believe that the city where Masters and Johnson originated has only four sex therapists, and only one of those four is licensed? I spoke with said doctor, and she told me she did not have a client base in need of sex surrogacy, as she mainly worked with married couples and transgender people.

My daring leap into the world of sex surrogacy

Well THIS was an unexpected roadblock. It turns out that the concept of sex surrogacy is much more available in cities like San Francisco and New York City. What else is new? Undeterred, I decided to push ahead with my desire to help others improve their sex lives. I wanted to be ethical about it, but had no idea how to advertise.

At a loss, I placed the following ad on Craigslist:

* Having relationship or sex problems? Need some guidance?
* Inexperienced or confused about something?
* EVERYONE has a fetish. Do you know yours?

I offer love and relationship consulting services to adults—men, women, and couples.

I am a local sexpert with an advice column and several popular features. My goal is to help you understand yourself and feel better about yourself as a person. I’ve opened a lot of eyes and have seen the people I’ve worked with BLOOM, and spread the love on to others in turn. It’s a beautiful thing… I want to help you work the kinks OUT.

The response to my ad was overwhelming. There’s a true need for this kind of service in my area. That said, you wouldn’t believe the riffraff I attracted with that ad. (Okay, it’s Craigslist, of course you would.)

Most were confused and curious— they were used to hornily trolling the internet for escort and sensual massage ads— what exactly was it that I was offering? Whereas others read what they wanted to read (CHICK OFFERING SEX) and wanted to know if I was available to meet in the Starbucks parking lot that afternoon for a quickie.

It took a lot of weeding to find the men who were genuinely interested in addressing an issue beyond busting a nut with some anonymous woman they found with the click of a button. It was a striking example of evolutionary biology at play—I saw firsthand the universal urge for novelty and sperm dispersal.

Out of the 200 or so who replied, I made appointments for a consultation with about 10 of the men I thought I could help. I’ll share my experiences as a sex surrogate in a series of articles. My first story will feature a silver haired gent and a little blue pill…

Loved this article. I look forward to reading more about your journey. It’s such an important view into this seldom seen world. Thank you for sharing your experience. 🙂

show your hairy pits in close up.

Give me a million dollars and I’ll show you my hairy asshole in close up!

I love your sense of humor, I’ve been a fan for a long-time.