Man, I wouldn’t mind having a couple extra clits in fun places – how about my ears, armpits, and oh, I don’t know – my VAGINA?? Did you know pigs have clits located in their vagina? WTF God, why’d you drop the ball with us humans?? No wonder we love bacon so much!

Deep Throat was a huge sensation back in the 1970’s, and was shown in mainstream movie theaters in an effort to capitalize on the sexual freedom fad making its rounds in the United States.

Except, not everyone was on board.

Some people in power wanted to SHUT IT DOWN, and punish the people distributing it in a ruthless and unreasonable manner.

Enter The Pornographer’s Daughter by Kristin Battista-Frazee. (Don’t you love the cover??) Kristin documented her family’s terrible tangle with the powers that be, and it got pretty crazy.

The Battista’s family life starts out normal in 1970’s Philadelphia – Kristin is a toddler, her dad’s a stockbroker, her mom’s a housewife.

All is well until the day he’s arrested at work in a harsh and fucked up fashion by the FBI. The charges? Transferring moral obscenity across state lines.

Suddenly, shit gets REALLY interesting. In a matter of pages, the book went from ho-hum to engrossing.

Who here is a fan of First Amendment rights?? 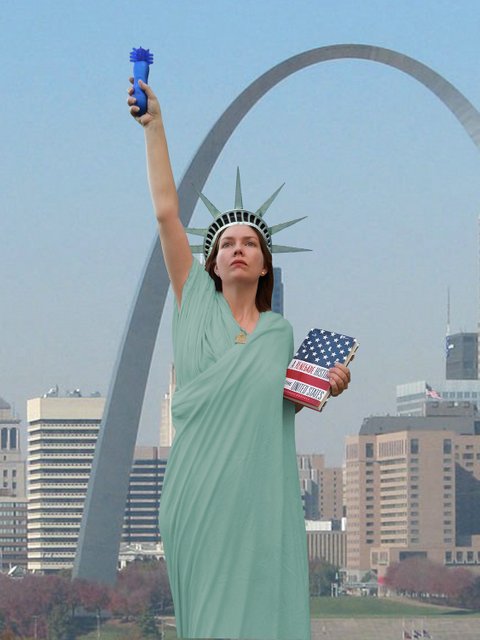 Over and over, Kristin’s dad kept getting arrested, and not one time was it justified, in my opinion. He was pushed down into a pervy rabbit hole, despite looking like a nerdy chemist. Stripped of his hard-earned, legit stockbroking license, he was pretty much forced into a world of smut salesmanship, running a strip club (I LOVE HONEYSUCKLE DIVINE!) and sex stores.

I found myself in the same boat – I too was policed by morality. Four years ago, I was sued for this blog. What a joke! I DO NOT believe sexuality and freedom of expression is wrong.

The FBI even tapped his phone and searched his garbage! WTF!

The whole story is very mobster/Italian/Jewish/New York. So if you live in the Midwest or West Coast and would like a taste of deep throat pastrami or spaghetti with meatballs, you should dip into this book.

Imagine rooms brimming with cold, hard, cash. Cash the government resents on the grounds of morality. And strippers mixed with booze without a license. Oh, the horror!

Meanwhile, Kristin’s mom goes crazy over the whole ordeal, and overdoses and ends up in the loony bin.

Just like my mom! Only my mom endured the death of a child, drug abuse, and more.

Life is NOT boring. We could all write a book.

I’m so glad Kristin did. What a unique perspective to share! A fascinating pop culture sociology lesson.

And exercise our SEXUAL FREEDOM!

AND CLITS IN ALL THE RIGHT PLACES!

Love it! You can never judge a book by its cover nor can you people.

Yes, as Mary Roach reminded us in Bonk, a distant relative and great-niece of Napoleon, princess and all, Marie Bonaparte moved her clit surgically 2x; so she could orgasm during sex. Where were Betty Dodson and her Sex For One: Or Lonnie Barbach and her For Yourself; or Joani Blank of Good Vibrations when the Princess needed her 100 yrs ago? Love the comment about bacon; I love breaking a fast with bacon. Now I know why.