Should I See a Sex Worker?

Remember reader Creideiki who posted about his first time with a sex worker? Here are some thoughts he wanted to share with other men pondering the idea: 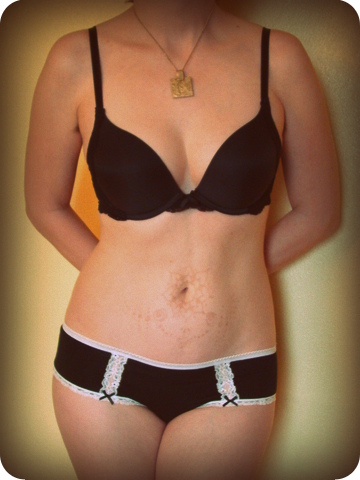 “I am coming up on nine years without sex and it’s eating away at my self esteem, and making me suspect that women regard me with a basic contempt, at least romantically. Pretty much the last time I had successful sexual intercourse, my daughter was conceived. There have been a few unsuccessful attempts during those years, but I prefer not to think about that.

So the question is – what do I do about this? I’ve tried dating and that hasn’t worked out. I’m no good at picking up women, and prostitutes are out because I have no way of confirming they are doing so of their own free will.

I’d like to change the situation but have no clue how to do so except to continue my flailing dating life. Suggestions are welcome.”

Creideiki sent him the following message:

Hey Friend, I used to be in a similar boat and thought prostitutes were out. But when I started researching it, I learned a lot about the industry – and a lot about myself.

I can teach you the ropes if this is a route you want to take, but before you decide, I would encourage you to answer the questions below for yourself.

1. Why do you want to have sex? I realize the instinctive answer to this question is most likely, “well, DUH!” I was in a good place mentally, but my sex drive was getting very strong and I just felt like it was way past time for relief. For me, though, the full answer was more complex. I felt like I had literally forgotten how to have sex, and had forgotten how it felt to be with a woman. Plus I was, frankly, petrified of going into a sexual situation with a girlfriend after such a long layoff and not remembering what to do. I wanted to experience sex again, while my health and some of my youth remained.

2. How much do you want to spend? I developed a budget for seeing sex workers. No, seriously. My criteria was that I would spend money on sexual companionship only after all of my other financial obligations were taken care of. That included bills with aggressive paydown of debt, putting budgeted money in my two savings accounts, and paying for my aboveboard activities such as (legit) dating and dancing. I set up my life deliberately to live below my means, so that I would have financial flexibility, and that gives me financial space to see providers. In my area the going rate for an hour with an escort is $200, and for the so-called “elite” escorts their rates can be $500 or more. That’s substantial money, even on my very good income.

3. What are your ethics for this? In the U.S., paying for sex is illegal in 49 states, so the sex industry ends up being a very gray unregulated free market, unlike in other countries, such as this openly advertised “Babes of London” escort service in England. When I was researching seeing a provider, I found that there were providers who were independent, and in the sex industry of their own free will. Streetwalkers were never considered, and I eliminated the so-called “Asian Massage Parlors” from consideration because of human trafficking concerns. Rachel, my first, and so far, only provider, is an independent woman who chose to go into sex work after working in the corporate world. For me, if they are in it of their own volition, especially if they have other career choices, that rests well with my ethics, and I see no ethical dilemma in paying for their services. Almost invariably, it’s the women who are 30 years old and older who fit this profile. 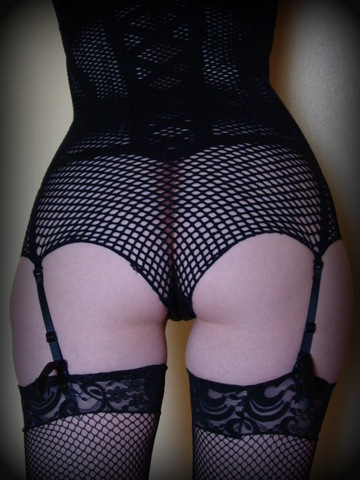 4. What do you want in a sexual encounter? I like a lot of affection and cuddling before and after the actual sex acts. For me, once the woman and I are naked, it’s ALL sex, and coitus or oral, given or received, is just part of it. The one thing I love above all other things, perhaps even coitus, is spooning. I like passionate sex, but I tend to default to gentle and slow. In provider-speak, what I want is a GFE – Girl Friend Experience. I’ve been exposed to fetishes including BDSM and didn’t find those were for me. If you’re the “hit it and quit it” type, and can get hot to trot in a hurry, half-hours may be enough for you, but that’s not my style.

5. What are your expectations from the sexual encounter? This is tricky. In my first session with Rachel, I had no expectations or agenda, and the night became magic. The second time, I did have both expectations and an agenda–coitus with orgasm–and the session ended up being rushed on my part and unsatisfying. Though Rachel was very kind, I didn’t enjoy the second time nearly as much. Now I know what to do. Just go in, enjoy the time together, and not make whether or not I get hard be important. For the provider, whether or not the guy gets hard should not be a problem, as long as the client has a good time. Remember there is no emotional stake on their part!

6. Will you be okay not getting hard and “finishing?” As I learned, the answer needs to be “yes.” You may be off your game, or you might find that you’re not attracted to the woman. It happens. Again, there’s no emotional stake, so in theory that should take performance anxiety out of the equation. In practice, for me, eh, not so much. 🙁 I’m working on it.

7. Do you feel shame about paying for sex? I had to sit with this one for a while. There is such stigma to seeing providers in our society that it is very easy to fall into a shame-based stance on it. I think most people’s stereotypical impression of a man who seeks providers for sex is that of some shambling, ugly. socially inept man who would never have any luck getting sex on his own. I strongly suspect that is how you might see yourself in this situation; I’ve seen you struggle with shame in other contexts. The reality is that providers see all sorts of men, and they often see high-quality men who have been successful in their professional lives and personal lives otherwise but either don’t have the time to seek a relationship, are between relationships, or don’t want the hassle, as they might perceive it, of a relationship. It is true that I am being circumspect about my sex with providers, but I see it more as a function of having to stay discreet due to the society that we live in, rather than feeling ashamed about it.

Screwing is fine, and sometimes it works out better to be with a woman who is a stripper and there is sort of a lowering of taboos associated with being with a woman who works in a strip club. I don’t necessarily think that a woman who sells herself is a lowlife, but I do think that it’s a choice that shouldn’t be made easy for a woman to undertake. She may regret it later on in her life that she decided to go this particular route.

Speaking for the guy. If your fucking some lady then at least as far as I’m concerned. I would like to have the skin on skin contact that intercourse provides. But with all the damn diseases out there now and the fact that both parties can lie about their health. It puts a damper on any spontaneity that would come about by having sex with an escort. It’s a very mixed bag for both the men and the women because of the difficulties these days with spontaneous sex. My own personal experience was with a gal in a strip club who I wanted to bone so bad it hurt, but I was hesitant to do so because of fear that something bad might happen healthwise. So do what you want with my thoughts, but there is a lot of outside influences. Now days, that would keep a guy on the straight and narrow.

Every time I see my dad, he plies me with romantic comedies from his DVD collection. Which one should I watch on th… https://t.co/RQATpRelvM

An example of caring and competence. Just think of all the people who were alive Jan 1, and will be dead by the end… https://t.co/nGoqw25X0w

The nurse who gave me my physical came to my home. She's been doing home visits for 30 years. She said people used… https://t.co/PZSHfz2vmf