No Room at the Inn 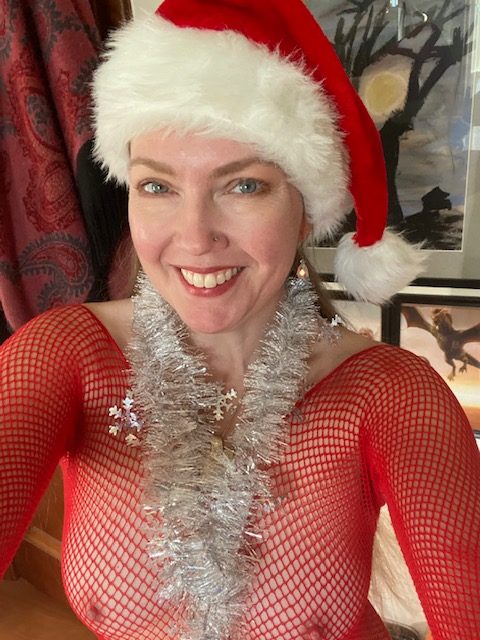 Confession: My email inbox stocking is stuffed full of inquiries.

Right now, I have about 65 people waiting to hear from me, dating back two months. 🙁 I reply to as many as sweet souls as I can every day, in between sessions and other duties and obligations. (BTW: If you’re waiting for an email from me, check your spam folder. My domain name is blacklisted due to my web host allowing adult content.)

Ideally, I’d like to get back to people within 48 hours, but I’m just one person, and I often get sucked into my menopause mood swings and my dad’s illness – he has mid-stage dementia and I’m his primary care partner. I’ve learned that it is extremely draining to be someone’s quality-of-life support, someone’s seeing eye brain, someone’s backup human being. Even though he lives in assisted living, he depends on me for just about everything.

(As an aside, I’m astonished that I used to have FIVE creatures dependent on me – both my sick parents, my two old cats, and a daughter. All that is left is my dad. I swore to my mother on her death bed that I would take care of him, and I’ve assured him that I will be there for him, for as long as he needs me.)

So all this is to say, I try my best to help others in between my mental health issues and family duties. I’m eager to help people who understand and respect my process. 🙂

These are the kinds of people I don’t have time for:

What the heck – were these men born in a barn?! I mean, maybe some women like this kind of thing, but I don’t. And I try and convey that over and over – publicly and privately. Yet, they persist. They circle back to me, asking for another chance.

Why waste time with people you gave a chance to, and they disrespected you? Why go back and drink from a poisoned well, or take another bite of an apple that made you sick?

Instead, I’ll devote my time, energy and expertise to:

I’ll keep doing my best to focus on the polite, positive people, and not get distracted by all the rude, negative nonsense. Don’t let life tear you down! 🙂 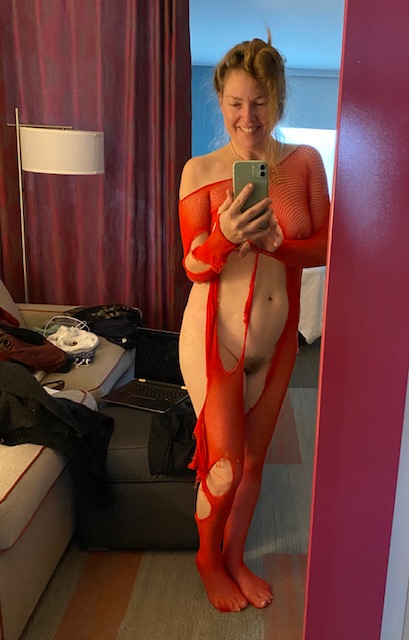 Don’t let life tear you down!

Good article Kendra. Sorry you have to put up with those who want to bleed your soul for their own pleasure, with no regard of how you feel and what you have to put up with. It’s also unfortunate that these people try to take you away from those who you care about, like your dad and daughter and other family members. Those who email you need to be patient and understand that you are only one person and can’t possibly answer all their messages at the drop of a pin. They need to realize that if they pressure you too much, you may not be there when they really need someone like you. I just want you to realize that there are those of us who appreciate you and are more than willing to treat you with respect and wait for you to respond when YOU have time. Hang in there Kendra, you are appreciated more than you will ever know.

GOT YOUR EMAIL SEXY WOMAN. MERRY CHRISTMAS TO YOU. SORRY I WASN’T AVAILABLE OVER THE WEEKEND TO REPLY. PLEASE CALL ME SO THAT I CAN SEND YOU YOUR GIFT I NEED YOUR PO BOX NUMBER. I’M AVAILABLE ANYTIME AFTER 3:30PM CENTRAL TIME. YOU’RE GEORGIOUS. CANT WAIT TO MEET. ST. LOUIS HERE I COME.

Holy hell…..I don’t know what to say here but I felt like I needed to say something. That is such a long and specific list of the negatives as compared to the positives. I can only hope that the specificity of the list of negatives is what is making it so long as compared to the general positives. I would also hope that the positives far, far outweigh the negatives. I don’t know that I could deal with that for very long, being you. I’m guessing over the years you’ve gotten a good handle and good gut feeling on who you meet or even begin a conversation with before you get to the actual face to face. Keep on keepin’ on. I’ll keep readin’ on. Cheers

Wtf is this supposed to mean? Find a leader? They’re everywhere? What do you think the ratio of leaders to follower… https://t.co/2ihV43SjFe