Married and Missing Something 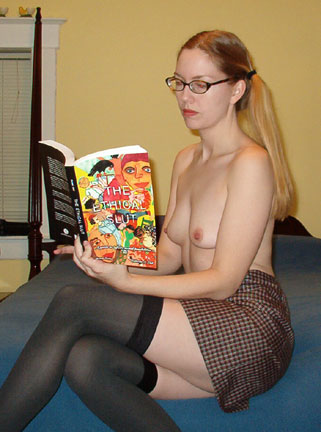 The other day a friend asked me, “As a sex worker, do you require married clients to have consent from their wives to see you?”

You see, most of my clients are married men.

I practice ethical non-monogamy, but what they do is on them.

When they come to see me, I provide them with options, and then they can decide what is best for their situation. (See Dan Savage’s take on how cheating can be the lesser of two evils.)

Most of the married men I see LOVE their wives and feel intense loyalty and desire and want to remain married to them,

their wife has cut them off sex. 🙁

Oftentimes, the woman has two kids, fulfills her biological imperative, is battered by religious and social norms, hits menopause, and shuts sex down and assumes, due to lack of communication, that her unilateral decision is to be imposed on her husband, too.

Resentment builds on both sides. 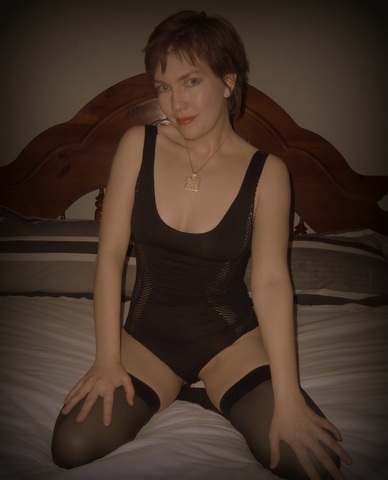 SO many men complain that they have to initiate sex all the time. They don’t understand the difference between spontaneous desire (80% of men) and responsive desire (80% of women).

On top of that, women won’t get naked in front of their partners because of body image issues. And they resist cuddling or touching, because that might lead to UGH sex, which is more like a chore than a reward.

It’s hard to be intimate when you cut off physical and emotional contact.

ultimately, they want to bask in female energy and be accepted.

It’s a sad, trapped cage we find ourselves in.

Some women let themselves dry up and go dim; others remain juicy and radiant into their 70’s and 80’s.

I’ve found that men in their 50’s and 60’s don’t DARE talk to their partner about sex and their emotional and physical needs. 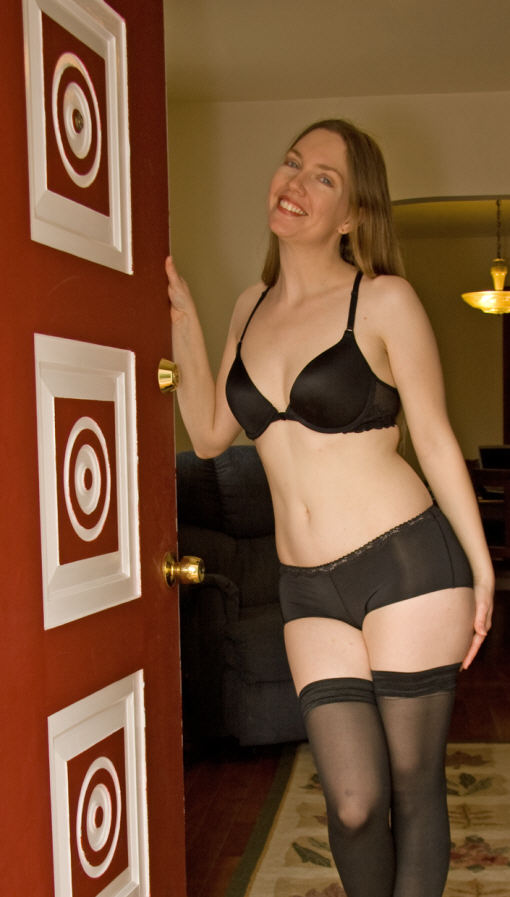 Hello! Do I know you?

Before you despair, take heart!

There is good news.

I’m seeing more couples in their 30’s who are thinking outside the cage and coming to me about navigating the complicated waters of non-monogamy. They are able to TALK about it, hooray!

And on the flip side of this trend, I had one man in his 70’s come see me the other day and he brought his wife of 45 years along so we could meet! They have a healthy sex life and enjoy intimacy, but her libido has waned over the years, and his has not.

She sat on the couch while we had our session in the bedroom!

That was reeaallly trippy for me, but I went into the situation with an open heart, and it worked out fine! She didn’t freak out or feel jealous. In fact, she felt turned on! They have an open relationship.

After 30 minutes of sexy time, the husband earnestly praised his wife to me for 20 minutes!

He said, “I’m so lucky to be with a woman who understands the desires of a man.”

The session gave their relationship a sexy booster shot – she felt responsive desire and they had fab sexy time when they got home! And they’re coming back again, and this time she will be involved!

A good example of how open and honest communication pays off!

Kendra, you described the relationship I have with my wife, perfectly. As much as I would like for it to be what it was, the situation isn’t going to change, and she has stated as much. In the mean, I’m dying for the attention of a woman.

I’m not sure why exactly, but reading your blog gives me some hope that I can still love my wife and still be able to receive the attention of a woman who sees me as desirable. Thanks, you have made my day.

Having to be the initiator consistently throughout a relationship is a horrible exhausting burden. To always be the initiator equates to the thought process that, “if I have to always initiate my affection and my Male energy is not desired” and over countless initiations (often repulsed) the resentment gets downright clinical. If one “chases” a woman in every manner possible to nurture her responsive desire to no effect, well the struggle is real. Couple all this with the roller coaster of the typical libido altering birth control options/choices… it is all very discouraging and the resentment is truly damaging to healthy sex lives and relationships. Men want to fuck and cum because are psyches are programmed that way but it’s best when we can do so with partners that are accepting of our spontaneous desire, because we have a lot of it – exhaustingly so. Ladies a man doesn’t care what type of desire is perking in your veins, when it gets down to it, sometimes we just need to be approached with an enthusiastic – “Let’s Fuck!”

I can feel your exhaustion and frustration. For sure resentment is a huge relationship killer. I wish we could replace all the judgment and anxiety with acceptance and relaxation.

your artices hit the spot, a .sex worker is needed in our society. My own situation is my wife has been ill over 12 yrs. For all the issued listed in your articles i am in need also. I will not cheat, maybe a female surragate will response to my comments,i will inform them where i am located.