You know how we’ve been doing a sexy Beethoven series leading up to our trip to Vienna?

The Second Symphony was another hot scene.

The Third Symphony was my DP attempt.

The Fourth Symphony was my gang bang.

The Fifth Symphony was the night we booked our flight to Vienna.

We listened to the Sixth Symphony the other night. It’s the Pastoral.

We’ve had so much going on, it was nice just to pause and cuddle up on the couch and let it wash over us. We stared off into space and let our minds soar…

On the 4th of July, we celebrated with one of our girlfriends. It was a beautiful evening. Matthew poured us each a glass of wine and set us out on the back patio while he cooked us dinner.

They’ve had a standing weekly date for a while now, but I haven’t had much of a chance to join them, so it was nice to have this time to catch up. Over dinner, the three of us shared many deep thoughts, feelings, desires. She is dealing with a lot. Tears were shed. I was so glad she was with us so that we could share in some nurturing and love.

After dinner, I brushed and braided her hair (she rides a motorcycle, so it tends to get windswept). We both wore tank tops and boy shorts, his favorite style.

We put on the Seventh Symphony and retired to the bedroom.

We all got naked and made him the center of attention. In the golden glow of the bedside table, she and I rubbed him all over with oil, slicking up his bulging shoulders, thighs, calves, worshiping him sweetly. Meanwhile, fireworks were exploding all around us in the neighborhood, punctuating the music and adding to the celebratory mood.

He turned over, raging hard, and pulled her on top of him. She smiled and slid up and down his shaft, teasing him further. He urgently pushed himself inside her so that she was seated snugly. They were plugged in. I served as a midwife of sorts, kneeling beside them, stroking and encouraging their coupling. I get so turned on when he’s being pleasured by another woman. The vibe was exquisite, and it didn’t take long for their steady rocking motion to cause him to explode inside her, all growling and grabbing her hips with fulfilled desire.

After a breather, he took care of her, exploring her with his fingers while I sucked on her nipples and gently tugged on her braids.

We all felt so satisfied and soaked in love. 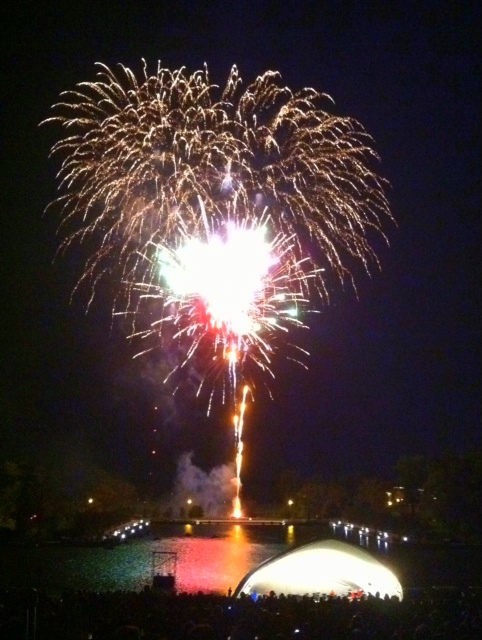 This happens in bed

Have a terrific trip! I can’t wait to see the pics and read about your travels and sexy adventures!

Mom’s headboard PSA. #NOCPR but what about the clowns?? 🤡🚫 maybe she just meant no bozos 🤔 https://t.co/cZcWJef4Ze

When you finger your hair bun like a big, slippery butthole...it’s fun to stick your finger in there 👆🏼 https://t.co/G4eRVWcEFg