A Woman for Sale

This is a guest post by my friend, mentor, and fellow sex worker, Erika Jones. It was originally published in her delightfully refreshing newsletter. You can visit her website to sign up for that, and more! 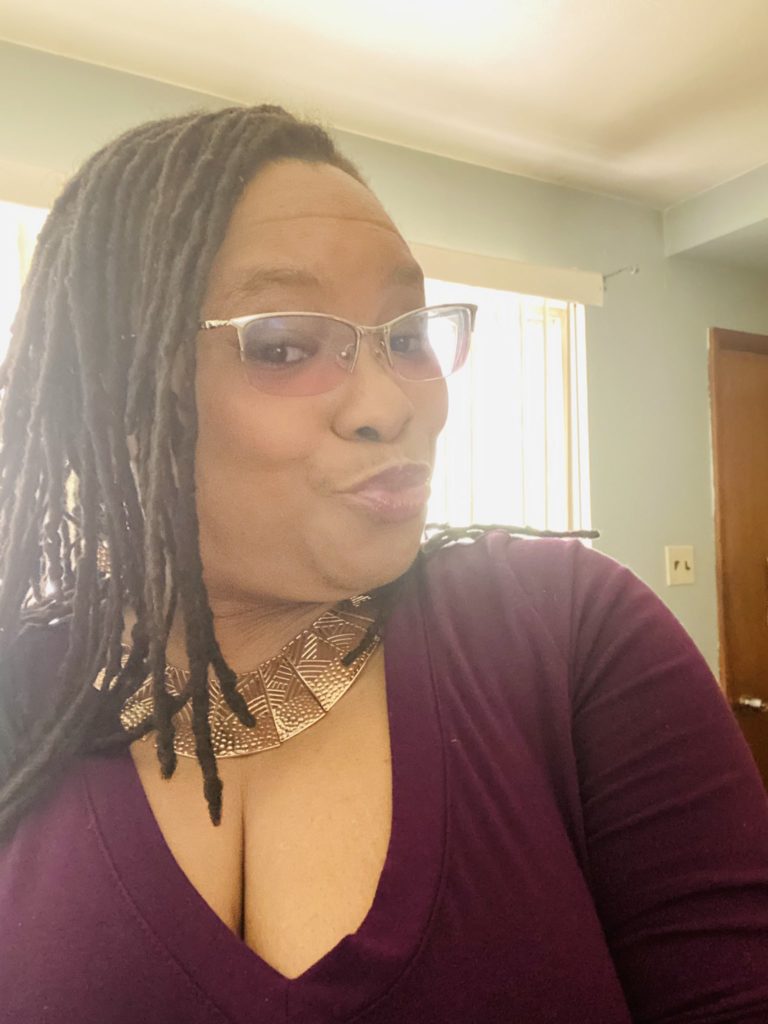 “What made you do this kind of work”?

If I had a round of ammo for how many times I have heard this over the past 25 years, I could overthrow a small country with an army of stiletto wearing hookers.

Then a few weeks ago, I was asked that dreaded question once again, and I had what some would call a moment of shear clarity and responded “Because I can“….It was so refreshing to say those words.

Contrary to popular belief, and what the media spews to the public, sex workers are no different than your average woman. They have children, a man, a home, bills, and sometimes a “regular” 9-5. They just so happen to be hookers on the side. And with the American population so quick to judge them, it’s imperative that Americans understand that a person isn’t defined by what they do for a living.

If a woman were a garbage lady, would that make her garbage? If she worked for the sewer company, does that make her shit? In the end, we all prostitute ourselves in some sort of way. Whether you model or dance the ballet, you are still using your body to make a profit. Back in pre-historic times, the men would show off their strengths and abilities to find wives and mates.

The women would come along and accept these men’s sexual requests in exchange for food, protection, companionship, and shelter. And this is where the idea of prostitution began… And they don’t call it the world’s oldest profession for nothing…

I think that most females get wrapped up in the whole label thing, and being called a hooker is the worst thing you can call her. But if you take all the sugar babies, kept women, and trophy wives and put them in one big room next to your top paid hookers, they all start to look the same…

Awww thank you my friend for featuring me!

Very good article Erika. And thank you Kendra for posting it. I give Sex Workers a lot of credit for being brave and helping men and women with health issues due to lack of sexual pleasure. You provide a service, but because the government can’t fully tax the cash business, they make it illegal. You have my support for your service and bravery.

Thank you for this kind note of support. (and I do pay my quarterly taxes as a self-employed citizen. I think sex work is illegal because the government wants to control women/stigma)

Thank you so much for your support! I really appreciate you

Brava! I wish they’d run a piece like this in the New York Times.